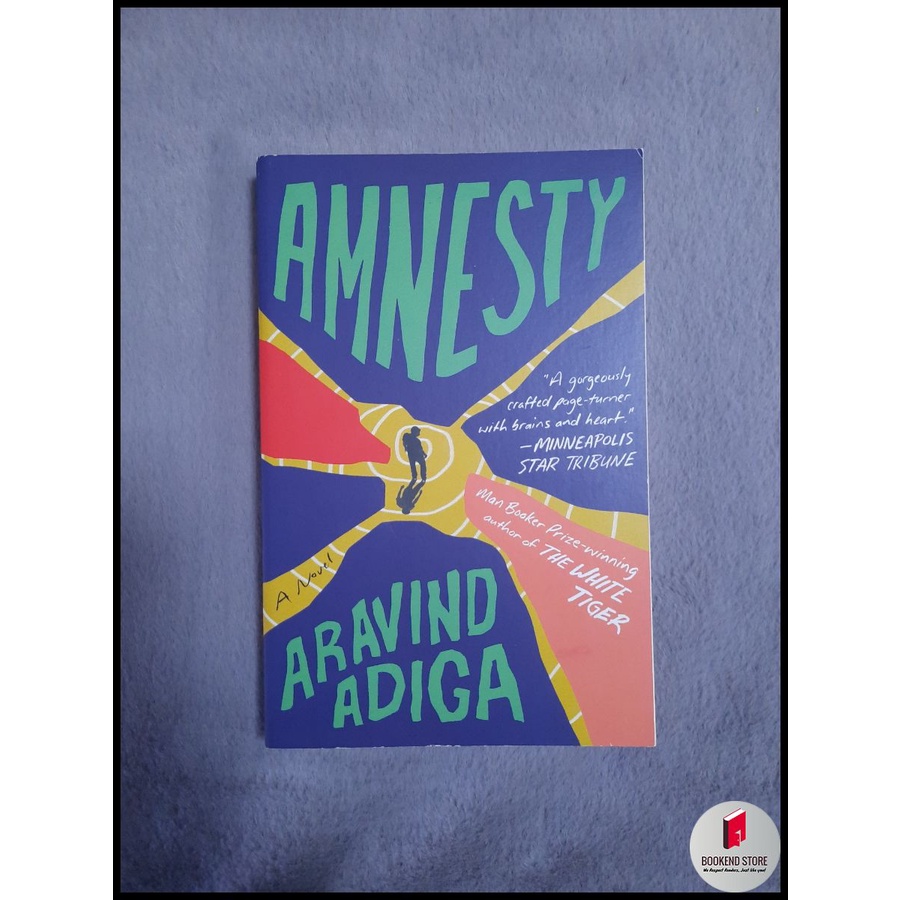 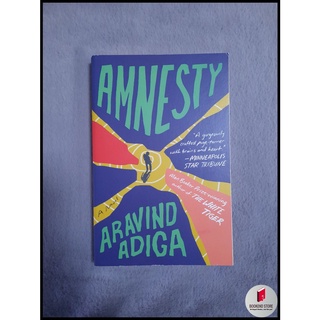 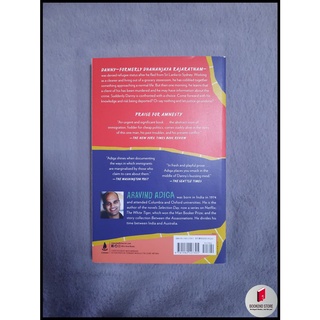 Danny—formerly Dhananjaya Rajaratnam—is an illegal immigrant in Sydney, Australia, denied refugee status after he fled from Sri Lanka
And now, with his beloved vegan girlfriend, Sonja, with his hidden accent and highlights in his hair, he is as close as he has ever come to living a normal life
The deed was done with a knife, at a creek he’d been to with her before; and a jacket was left at the scene, which he believes belongs to another of his clients—a doctor with whom Danny knows the woman was having an affair 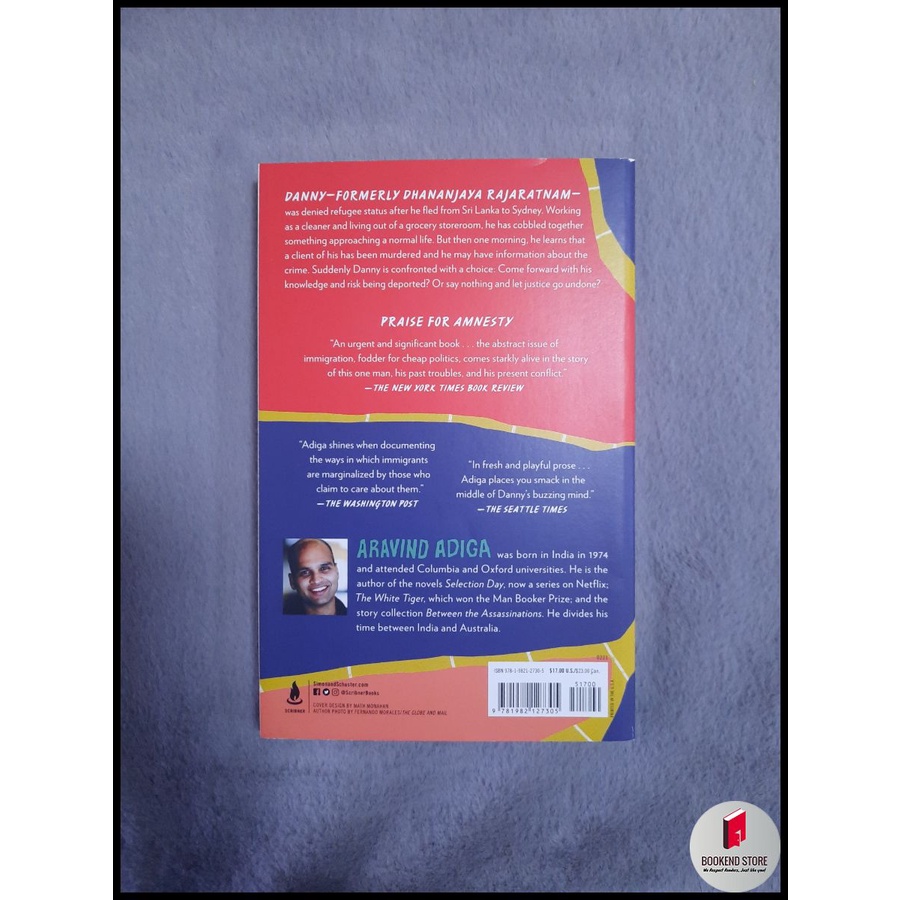