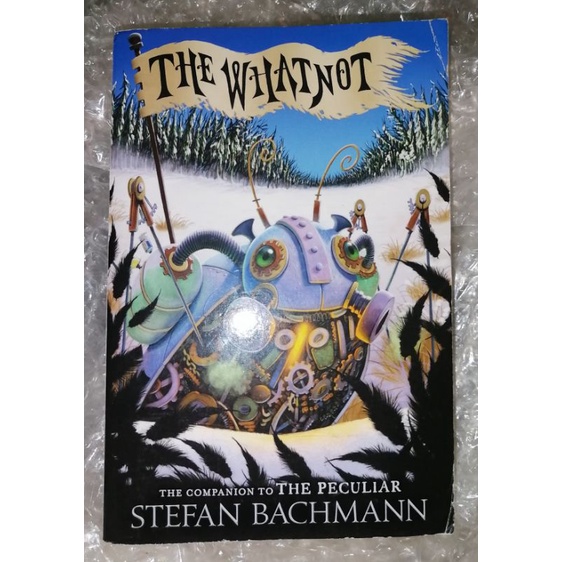 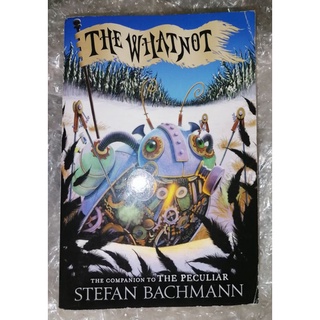 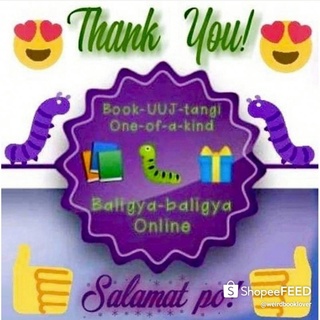 But there she is
Instead, she’s walking through the trees and snow of the
She’s pale and small, and she has branches growing out of her head
is Henrietta Kettle
Worth something to Hettie’s brother—a brave adventurer named Bartholomew Kettle
And Pikey is not above bartering—Pikey will do almost anything to escape his past; he’ll do almost anything for a life worth living 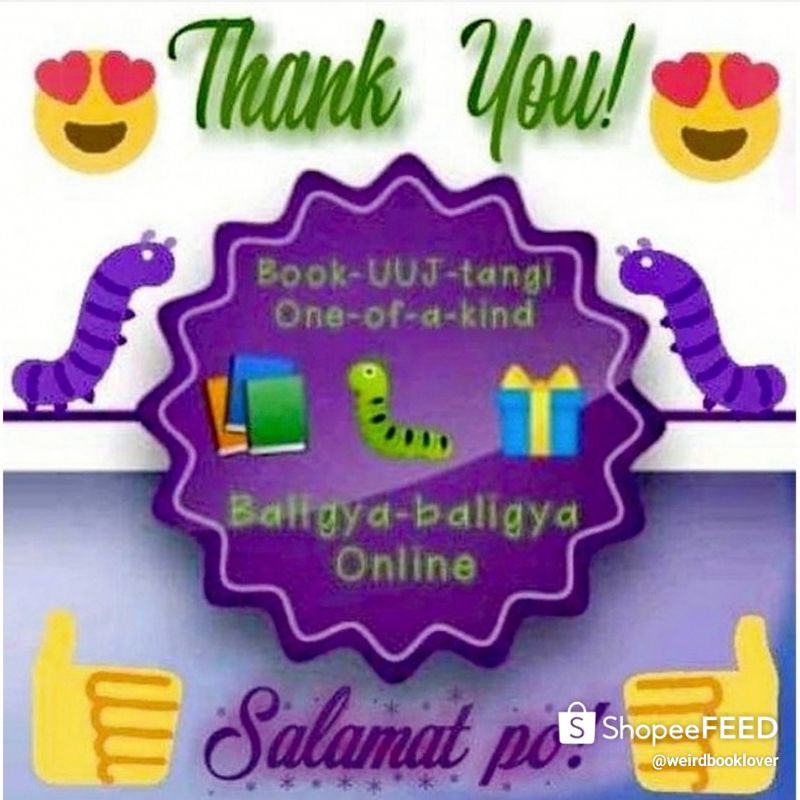