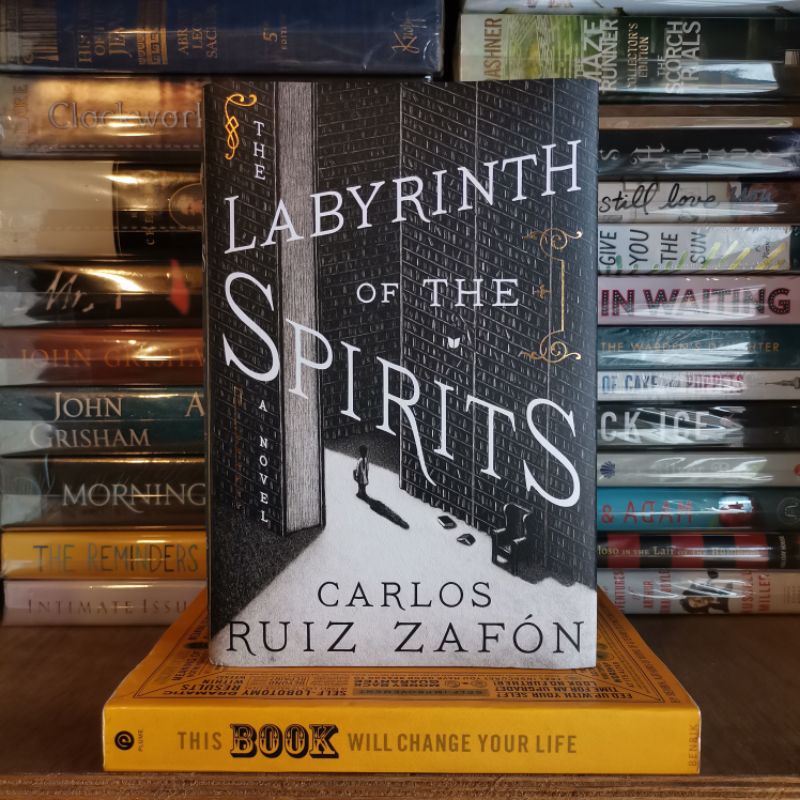 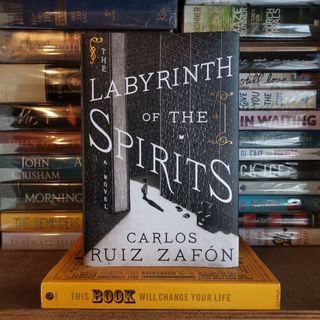 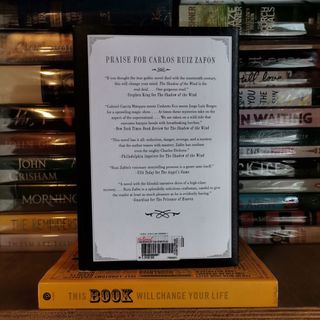 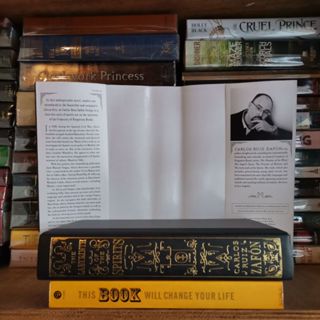 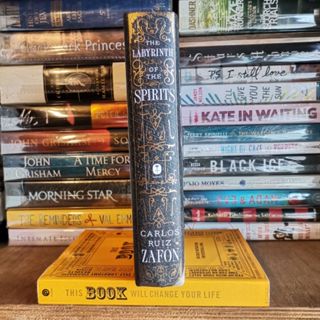 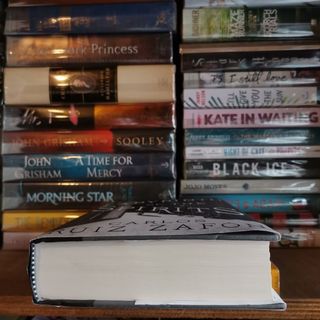 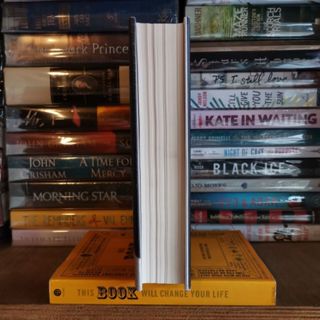 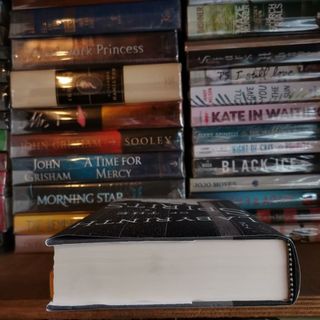 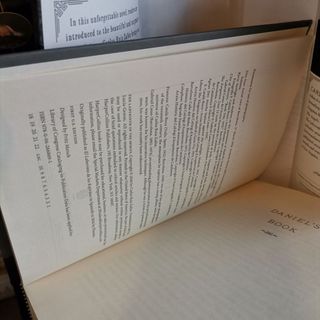 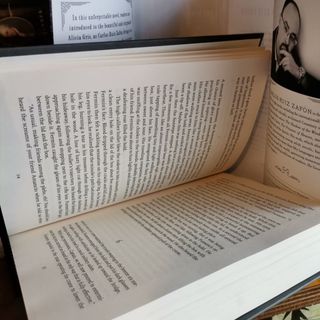 The Labyrinth of the Spirits: A Novel (Cemetery of Forgotten Books) by Carlos Ruiz Zafon [authentic]

Price ₱599 ₱599
Purchase
The Labyrinth of the Spirits: A Novel (Cemetery of Forgotten Books) 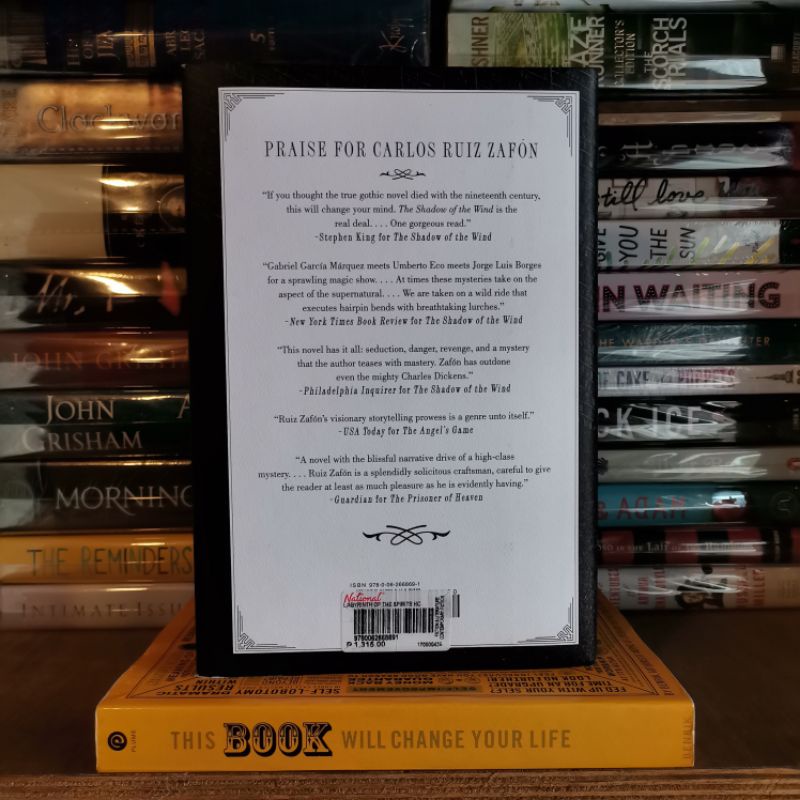 In this unforgettable final volume of Ruiz Zafón’s cycle of novels set in the universe of the Cemetery of Forgotten Books, beautiful and enigmatic Alicia Gris, with the help of the Sempere family, uncovers one of the most shocking conspiracies in all Spanish history
Twenty years later, she still carries the emotional and physical scars of that violent and terrifying time 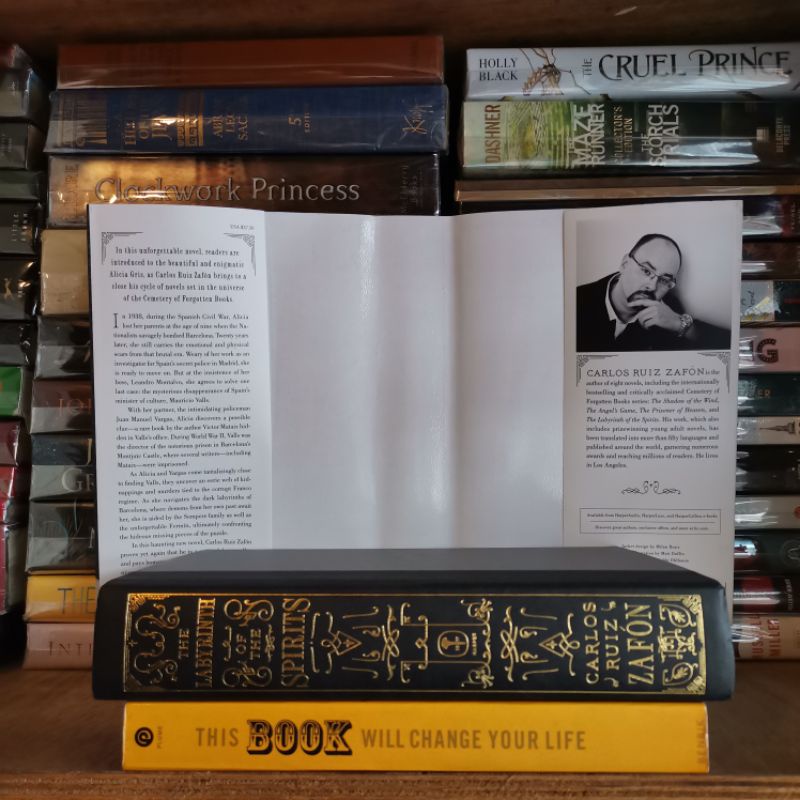 At the insistence of her boss, Leandro Montalvo, she remains to solve one last case: the mysterious disappearance of Spain’s Minister of Culture, Mauricio Valls
Valls was the director of the notorious Montjuic Prison in Barcelona during World War II where several writers were imprisoned, including David Martín and Victor Mataix 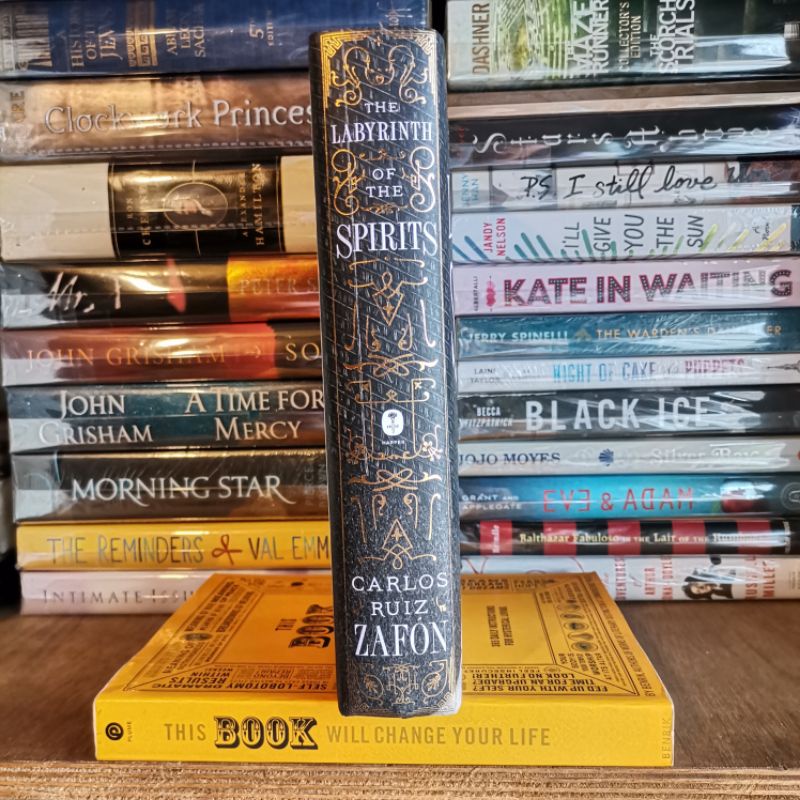 As Alicia and Vargas come closer to finding Valls, they uncover a tangled web of kidnappings and murders tied to the Franco regime, whose corruption is more widespread and horrifying than anyone imagined
Only with the help of a circle of devoted friends will she emerge from the dark labyrinths of Barcelona and its history into the light of the future 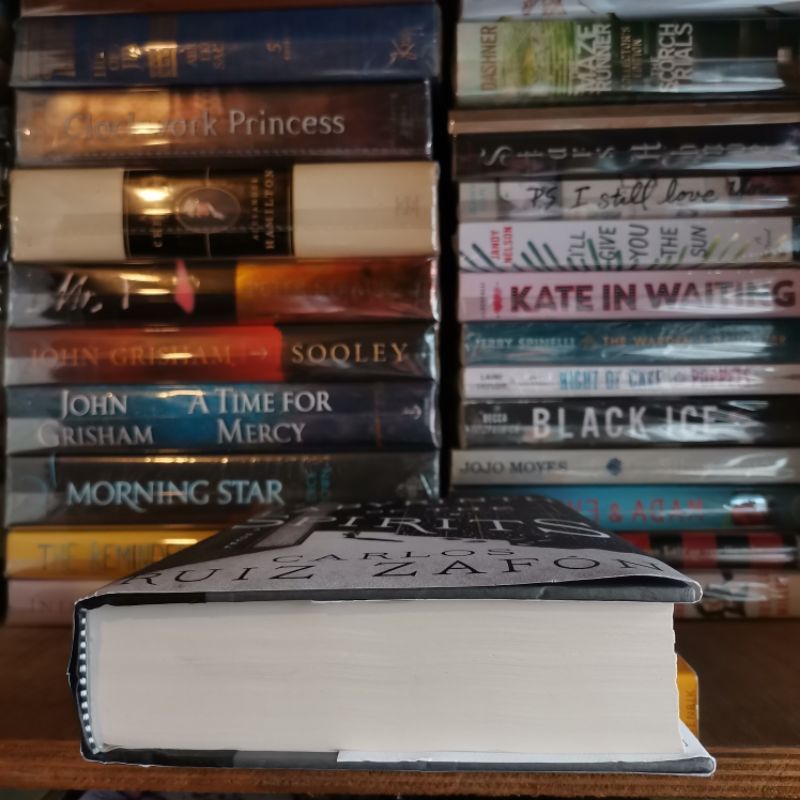